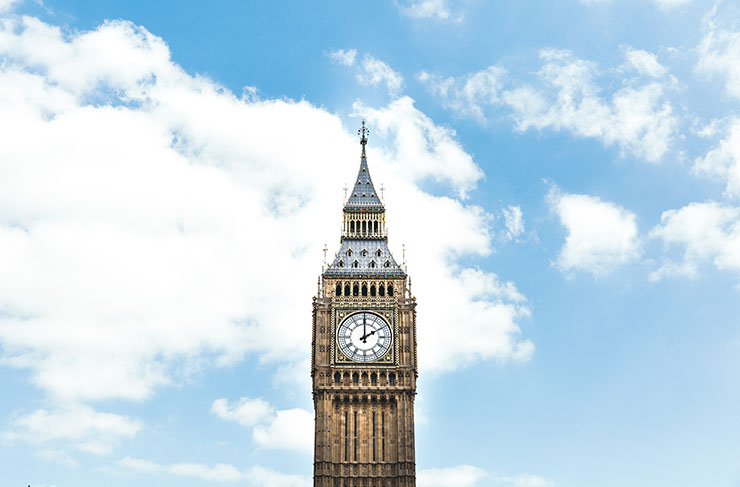 Traditionally, the source of borrowing for development finance has been high street banks, with loans often limited to around 50% or 60% of the gross development value (GDV). This is known as senior debt and the approach tends to be conservative and formulaic.

In today’s market, of course, it is possible to borrow up to 70% or even 75% of GDV from a growing number of specialist providers. This is known as stretched senior and, inevitably, this extra leverage comes at a price. Whereas senior debt at 50% GDV can be secured from as little as 5%, stretched senior up to 70% GDV could cost twice that or more.

For those developers with a high opportunity cost of capital, it is a price worth paying, but it’s not the only way of delivering this result.

An alternative to stretched senior is to split the financing into two layers of debt instead of one.  The first layer is the senior debt, which can be structured at low cost. Above this sits a strip of mezzanine debt, which tops up the stretched senior loan to the level of borrowing required by the developer and is secured with a second charge.

Mezzanine finance can cost between 15% and 20% and so, in isolation, it looks expensive. But when it is blended with a bigger chunk of cheap senior debt, the overall cost can actually be lower than a stretched senior loan.

For example, assume a developer needs to raise 70% on a scheme with a GDV of £11m. Stretched senior lending at this leverage would probably cost between 10% and 12% per annum. A senior lender might only to stretch to 60% GDV (£6.6m) and could reasonably expect an all-in annualised return of, say, 7.5%. Mezzanine finance could provide the extra £1.1m that would take the total GDV to 70%.

The mezz slice of the loan might cost 18% but, with senior debt at 7.5%, the total effective rate of the borrowing would still only be 9%.

There is more work in assembling and managing a structured solution with two lenders, so mezzanine finance tends to feature in larger transactions, where the complexity can be justified. Smaller deals will still tend to opt for the simpler option of stretched senior lending.

Your home may be repossessed if you do not keep up repayments on a mortgage or any debt secured upon it.

There is no guarantee that it will be possible to arrange continuous letting of the property, nor that rental income will be sufficient to meet the cost of the mortgage.

A percentage of the mortgage amount may be charged depending on individual circumstances. A typical fee is 1%.

Coreco Commercial is a trading style of Coreco Specialist Finance.

Coreco Specialist Finance Limited is authorised and regulated by the Financial Conduct Authority.

Some types of finance offered by Coreco Commercial are not regulated. Please contact us for more details.